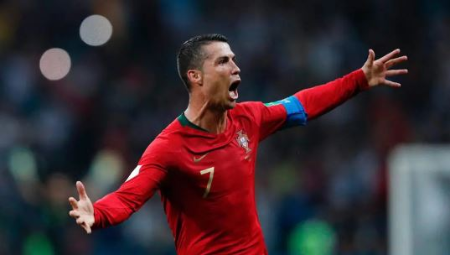 Title : Ronaldo Shines As Portugal Rekindles Euro 2020 Hopes
Description : Portugal dominated the opening half and Carvalho fired them ahead in the 42nd minute when he poked the ball into an empty net from three me...
Rating : 5
Related Posts: News