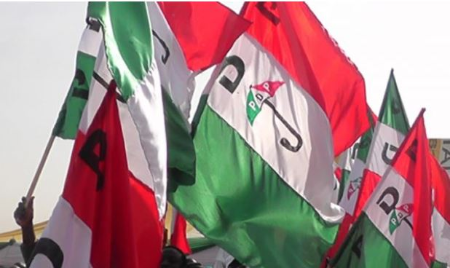 Title : Why PDP Will Lose Kogi Guber Election – Primate Ayodele
Description : He also predicted that incumbent governor of Ondo State would secure a second term ticket except the PDP was able to field a formidable can...
Rating : 5
Related Posts: News