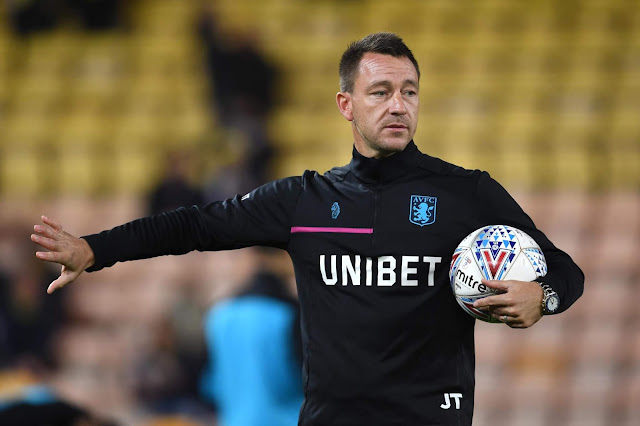 Former Chelsea captain, John Terry, has denied that he blocked the club from signing Sergio Aguero early in 2010.
Earlier this week, there were reports that the Blues were keen to sign Aguero, while he was still at Atletico Madrid and even made a £30million offer.
Terry allegedly told Chelsea’s power brokers to instead sign David Villa.
He has, however, rubbished such speculation.
“Where do these stories come from?” Terry posted on his Instagram story.
“If they bothered calling player’s agents, it would solve an awful lot of nonsense!”