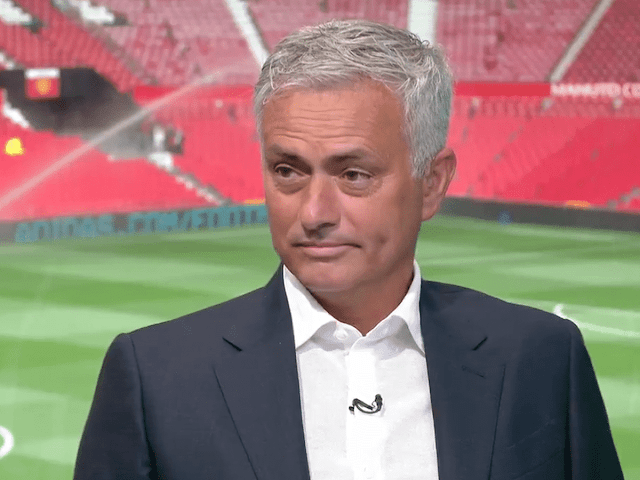 But Redknapp wants the former Chelsea and Manchester United manager to sign Bale, adding that it will get him on the right track at Spurs.

“It would be an opportunity for Mourinho to bring back Gareth Bale. Yes, certainly what a signing it would be for the club,” Redknapp told talkSPORT.

“That would get him on side straight away. The fans would love that.
“That would be an amazing move for him.”
Bale spent six years at Tottenham before leaving the London club for Real Madrid in 2013 for a then world-record £85 million.

The 30-year-old scored 55 goals in 203 appearances for Tottenham, including 21 Premier League goals in 33 games in his last season.

The Wales international also won the PFA Young Player and Player of the Year awards during his time at Spurs.