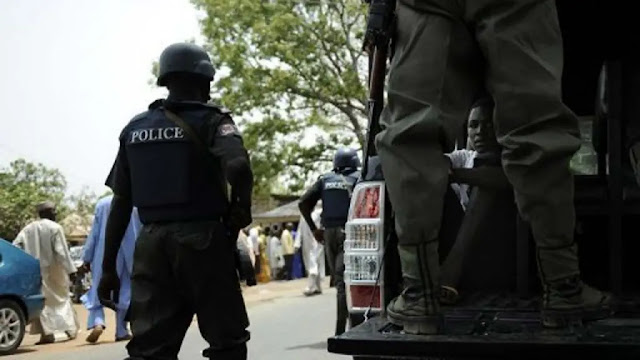 An intensive investigation carried out by DAILY POST reporter clearly revealed that one big trailer filled with illegal miners were brought into the command for possible investigation.

Our correspondent gathered that most of the suspects are not indigenes of Zamfara State, as they came from neighboring states.

When our reporter contacted the command, it said that the police could not make any official statement until after a thorough investigation.

However, the people are agitating that the suspects must be prosecuted for the sake of justice, pointing out that there is no way peace could reign in the state without justice.

REAL MADRID ARE SO DESPERATE TO LAND PAULO DYBALA AND WILL OFFER JUVENTUS TWO FIRST-TEAM PLAYERS, ACCORDING TO SPORTMEDIASET.