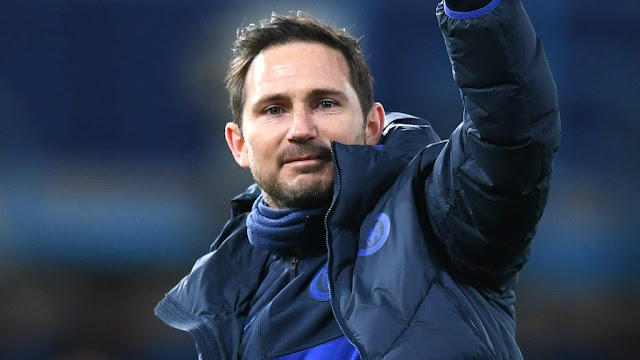 Timo Werner scored his first goal for Chelsea to give them a 19th-minute lead, but Jose Mourinho’s side was level with seven minutes left.

Erik Lamela prodded the ball past Mendy, after a mix-up between Kurt Zouma and Fikayo Tomori as the match ended 1-1.

Tottenham went on to win 5-4 via penalty kicks after Chelsea’s Mason Mount missed his spot-kick.

Speaking after the game, Lampard said at his post-match press conference that he was very pleased with Mendy’s display against Spurs, adding that the Senegalese international took good command of his box.

0 Response to "Tottenham vs Chelsea: Lampard comments on Edouard Mendy’s performance after defeat"